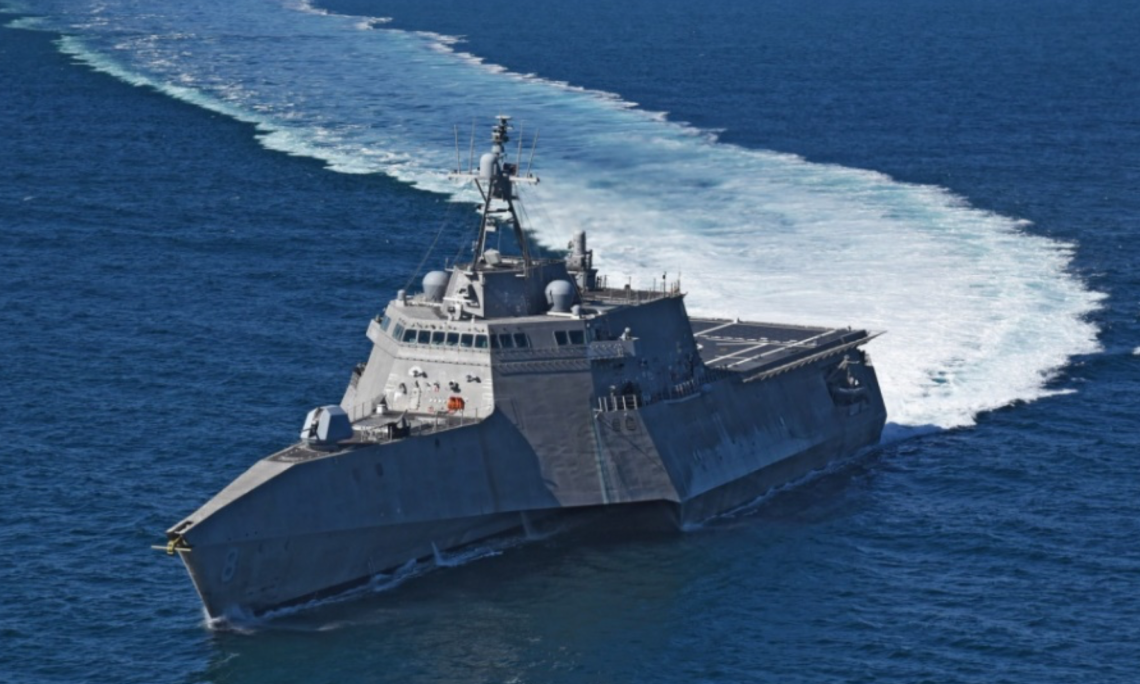 Manila, June 29, 2019 — The Independence-class littoral combat ship USS Montgomery (LCS 8) arrived in Davao City on June 29 for the ship’s first port visit to the Philippines during her first deployment.

“Our navies, just like our nations, have a long history of cooperation and partnership based on mutual trust, respect and decades of friendship,” said Tynch. “Every port visit and exercise we complete together continues to strengthen maritime security and regional stability.”

During the port visit, Montgomery will host local military and civic leaders.

According to Cmdr. Edward A. Rosso, Montgomery’s commanding officer, it is an honor to visit one of the longest-standing U.S. allies in the Indo-Pacific region.

“My crew and I are very much looking forward to visiting Davao City,” said Rosso. “Port visits allow us to demonstrate our commitment to maritime security in the region, while strengthening relationships with our friends, partners and allies.”

Fast, agile and mission-focused, littoral combat ships are designed to operate in near-shore environments and employ modular mission packages that can be configured for surface warfare, mine countermeasures, or anti-submarine warfare.