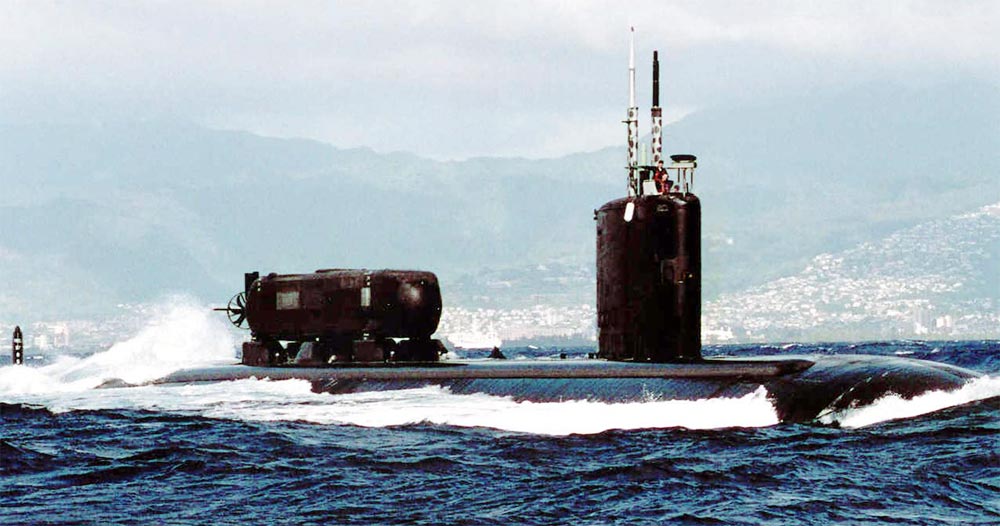 Manila, 11 March, 2016 — The USS Charlotte (SSN-766), a Los Angeles-class submarine and the fourth ship of the United States Navy to be named for Charlotte, North Carolina has docked in Subic Bay as part of a routine visit.