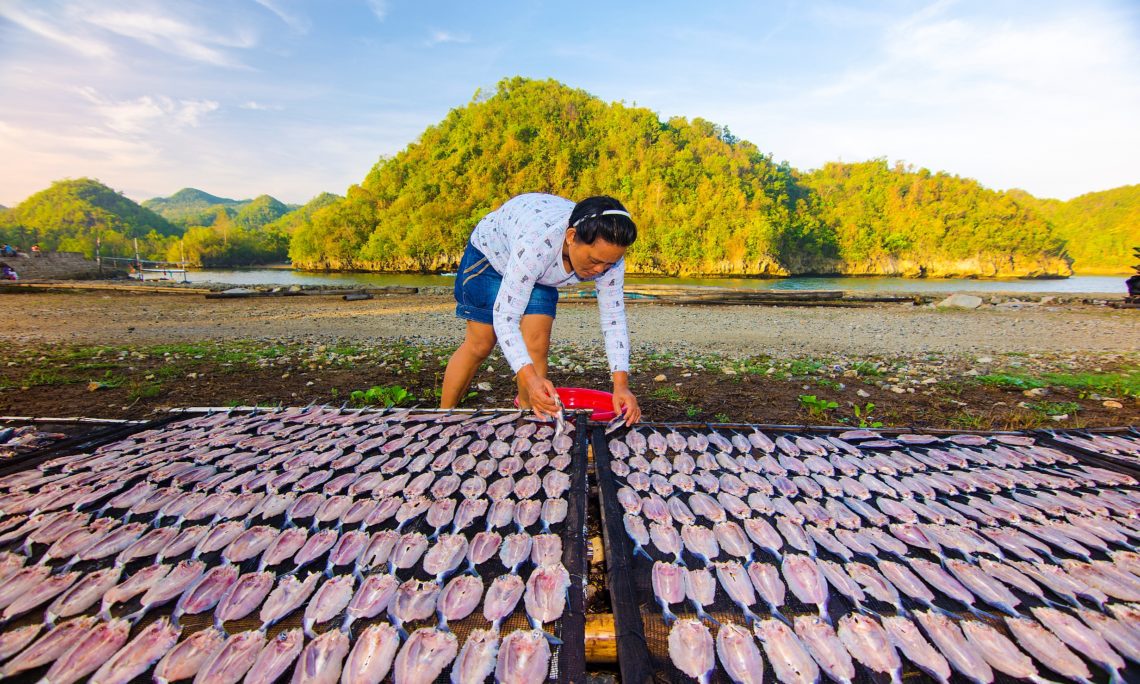 Manila, May 26, 2017 — Officials from the U.S. Embassy in the Philippines joined Philippine government and project partners to celebrate the conclusion of the United States Agency for International Development’s (USAID) Ecosystems Improved for Sustainable Fisheries (ECOFISH) Project.  For the past five years, the Php 800 million ECOFISH project has successfully worked with national and local governments, the private sector, and local communities to conserve marine biodiversity, enhance ecosystem productivity, and improve fisheries and livelihoods in the Philippines.

USAID worked with the Bureau of Fisheries and Aquatic Resources (BFAR), local government units, civil society organizations, and the private sector to improve fisheries management and combat illegal fishing practices that threaten ecosystems and local economies.  Among the project’s achievements, the USAID ECOFISH project improved the management of more than 800,000 hectares of marine waters in 40 municipalities of the Philippines.

“In partnership with the Philippine government, the ECOFISH project improved biodiversity conservation in eight critical locations, ensuring that Filipinos, both today and in the future, benefit from productive fisheries and the robust ecosystem services that healthy marine environments provide,” said U.S. Embassy Chargé ďAffaires Michael Klecheski in his remarks during the closing ceremony.

In her keynote speech, Vice President Leni Robredo noted the partnership of the United States and the Philippines in protecting marine biodiversity and the sustainability of fisherfolks’ way of life.  “As stewards of this planet, we must ensure that our natural resources are efficiently managed for future generations.  This includes the conservation and protection of our waters and marine life,” Vice President Robredo said.

In partnership with BFAR, USAID’s ECOFISH project leaves a legacy of positive change that will foster future initiatives for the conservation, protection, and sustainable management of Philippine coastal and ocean resources.

A woman drying barungoy or flying fish in Sipalay, Negros Occidental.  Barungoy is abundant in Sipalay and “pagdadaing” or fish drying, is one of the major sources of income for fisherfolk in the province.  USAID partnered with local NGOs to assist community organizations in creating alternative livelihood options, such as producing dried or bottled barungoy.  These conservation enterprises are intended to increase income and provide fishers with the motivation and ability to fish less and thus put less pressure on their resources.

The American people, through USAID, have provided economic and humanitarian assistance worldwide for over 50 years. In the Philippines, USAID works in partnership with the national government in creating a more stable, prosperous, and resilient country. For more information, visit http://www.usaid.gov/philippines or contact USAID/Philippines Development Outreach and Communications via email: infoph@usaid.gov.