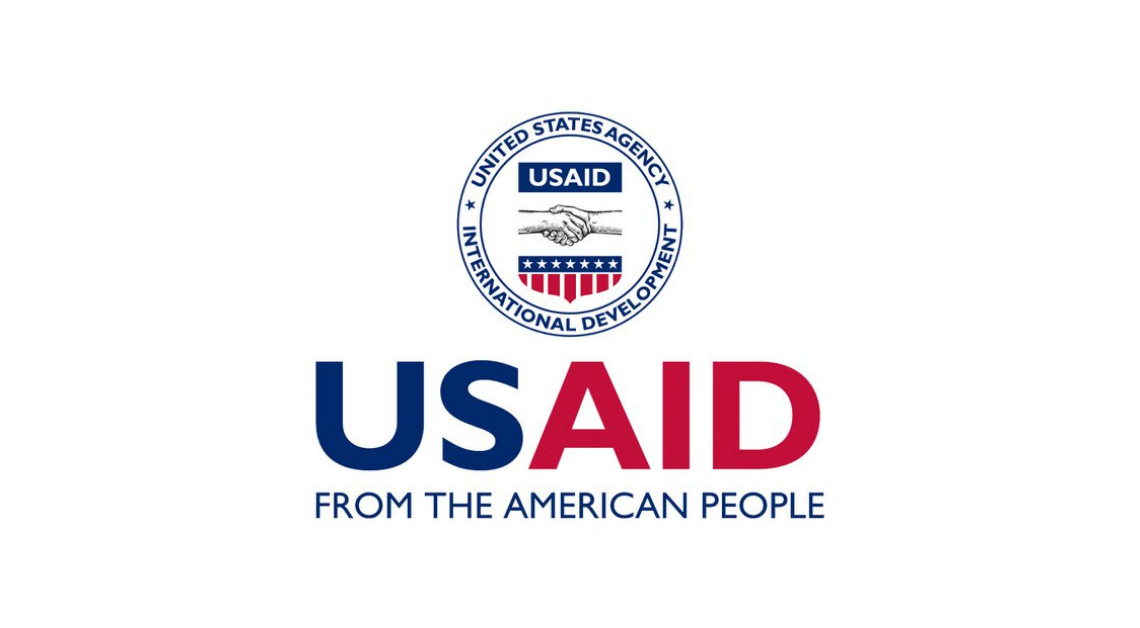 Manila, December 9, 2021—Through an innovative funding program, the United States Agency for International Development (USAID) and its partners installed 100 sanitary toilets that will benefit 500 people in Sagay City, Negros Occidental, and Alabel, Sarangani.

USAID and its partners celebrated the completion of the project at ceremonies held in Alabel on December 3 and Sagay City on December 6.

“OBA-BF, as designed, is an innovative and creative approach to maximize and mobilize resources for the benefit of the poor,” said USAID Philippines Acting Mission Director Sean Callahan.  “Strong local leadership and the power of public-private partnership like what we have here will ensure the sustainability of these resources.”

In Sagay City, DAI provided grants to subsidize the cost of septic tanks compliant with the standards of the Philippine Sanitation Code, and households paid for their toilets with micro loans from the Negros Women for Tomorrow Foundation.  In Alabel, grants from DAI and ASA Philippines subsidized the cost of septic tanks, and households funded their toilets through micro loans from ASA Philippines.

Around 6 million Filipinos do not have access to sanitary toilets, while some 4 million still resort to open defecation.  This lack of adequate facilities poses risks of waterborne diseases for communities and leads to contamination of freshwater sources.

“As a tourist destination, we need to put up toilets so that the marine reserve can be kept clean.  While there’s not much activity with tourism, it’s high time we’ve constructed these toilets for the people,” said Sagay City Mayor Alfredo D. Marañon III.

Alabel Municipal Mayor Vic Salarda said, “The grants from OBA-BF enabled low-income households to have their own sanitary toilets.  This will be of big help in improving sanitation in our communities.”

USAID aims to expand this financing scheme to other local government units in the country, particularly its Safe Water program sites in Palawan, Negros Occidental, and Sarangani.

This year, USAID is celebrating 60 years of partnership for development with the Philippines.  USAID harnesses the power of multisectoral collaboration to provide safe sanitation services to the underserved through innovative schemes like the OBA-BF.