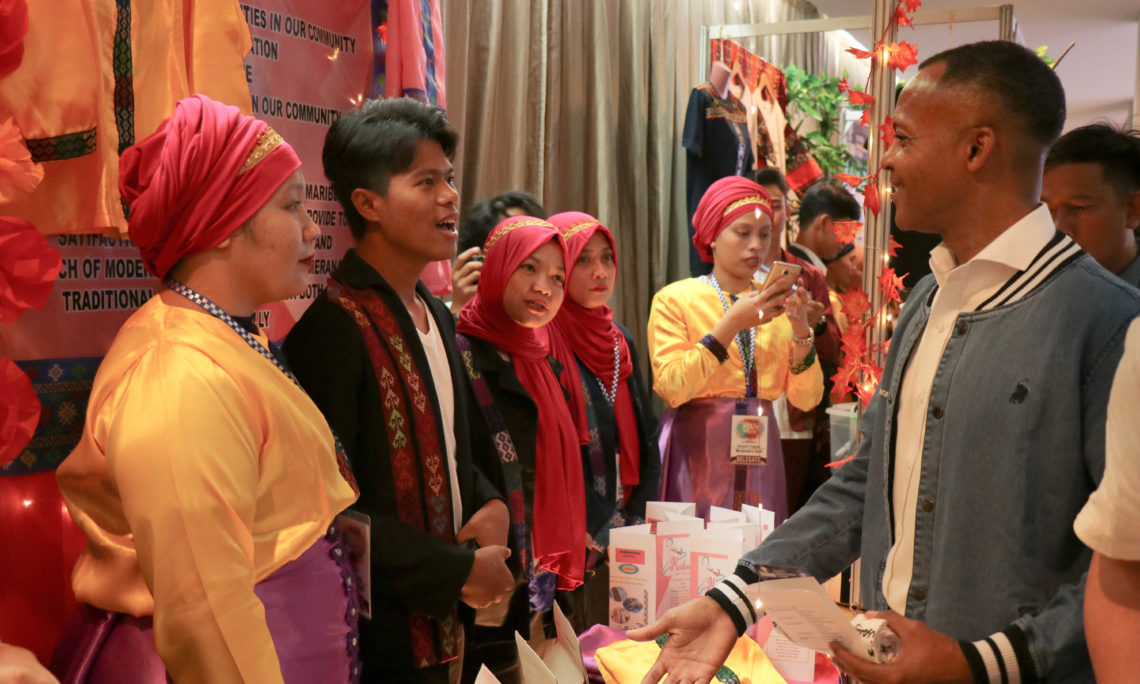 Manila, March 4, 2020 — The United States Agency for International Development (USAID) on March 3 launched the YOUth Innovate! Summit to engage and recognize young innovators in Mindanao, especially those directly affected by the 2017 Marawi Siege.

The summit, organized by USAID and Plan International, highlighted the innovation ideas of 22 youth groups, and is part of the U.S. government’s support for economic recovery and rehabilitation of areas in Mindanao affected by the Siege.

“This summit showcases how youth-led innovation can help communities build back better from conflict,” Hardy remarked.

As part of his trip to CDO, Hardy commemorated Women’s History Month and World Water Day by meeting with women entrepreneurs, and handing over a USAID-constructed trading center, and water storage tanks, to the Municipality of Kapai to support the reintegration of displaced communities.  Hardy also handed over USAID-supported water plans and technical studies to the Marawi City Water District to spur water services expansion.

To date, the U.S. government, through USAID, has committed more than $63.6 million (Php3.4 billion) for humanitarian and recovery work in and around Marawi.  USAID implements projects that advance health, education, economic growth, good governance, and environmental resilience in CDO, which is one of USAID’s eight partner cities through its Cities Development Initiative.  Through this initiative, USAID works with cities outside of Metro Manila so that they can attain their full potential as engines of inclusive, sustainable growth for the country.

USAID is the lead U.S. government agency for international development and disaster assistance. In the Philippines, USAID partners with the national government to build a more stable, prosperous, and well-governed nation.  For more information, visit https://www.usaid.gov/philippines or email infoph@usaid.gov.