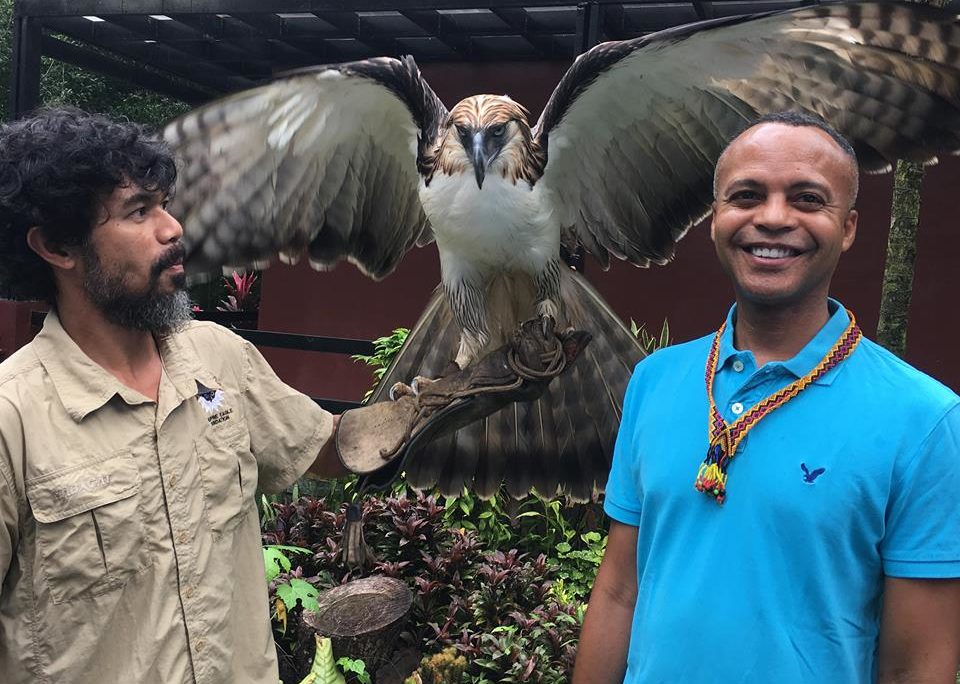 Hardy began his visit to Davao by announcing that USAID will extend its Mindanao Youth for Development (MYDev) project to areas surrounding Marawi City.  Hardy made the announcement at the Youth Development Alliance Summit, where public and private sector representatives and youth leaders applauded the accomplishments the MYDev project.  “Today is a celebration of five years of partnership, during which we have worked together to help uplift the lives of thousands of youth in Mindanao, particularly those affected by conflict,” said Hardy.

Since 2013, USAID’s MYDev has partnered with the Education Development Center to link almost 20,000 out-of-school youth to jobs, education, and training, ensuring the youth have opportunities to engage with their communities.  MYDev’s extension will reach an additional 8,000 youth living in Balo-i, Saguiaran, and Iligan City.

Hardy also met with officials from the Department of Education and local governments to mark the progress of USAID’s Education Governance Effectiveness (EdGE) project.  Since 2013, the EdGE project, a partnership between USAID and the Synergia Foundation, has trained approximately 3,000 education administrators from Mindanao in planning, fiscal management, and utilization of local education funds.  As a result, school boards and local governments have strengthened their accountability and transparency and increased local funding for education, ultimately benefiting nearly 700,000 students.  USAID is expanding the EdGE project to address barriers to accessing education faced by students diplaced by the Marawi conflict, particularly girls.  This will be done in partnership with local governments and schools in communities around Marawi that are hosting displaced families.

“The U.S. government remains committed to helping the Philippines meet its education objectives,” said Hardy.  “Together, we look to create a more vibrant future for all children, who are the future leaders of their communities, and of the country.”

While in Davao City, Hardy marked other USAID milestones in Mindanao.  Alongside local government officials and tribal leaders from Mt. Kitanglad, Hardy launched “The Wisdom Keepers of Mt. Kitanglad,” a book which documents cultural practices and provides guidance on managing Mount Kitanglad Range Natural Park.  Since 2013, USAID has partnered with the Mt Kiganglad area local governments and indigenous communities to protect the park and conserve the its natural resources.  Now, nearly 400 USAID-trained indigenous people patrol the forests for threats and report geo-referenced data to local officials for action.

“The protection of Mt. Kitanglad is a shared responsibility that spans generations and transcends socio-cultural differences,” said Hardy.  “The American people are proud to be part of this endeavor.”

Hardy also met with partners working to advance renewable energy in Mindanao and visited the Philippine Eagle Center, which partners with USAID to help conserve biodiversity within the Mt. Apo Key Biodiversity Area.  He concluded his trip by visiting a USAID-supported health facility serving the maternal and reproductive health needs of urban poor communities.