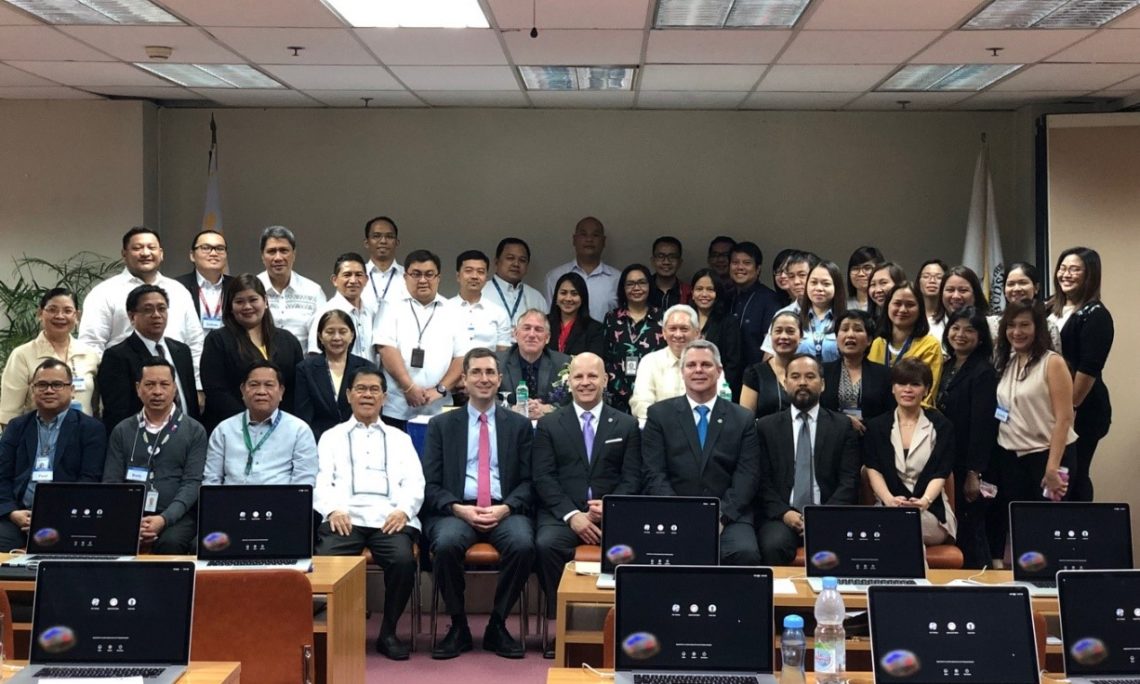 Manila, April 11, 2019 — The U.S. Embassy in the Philippines partnered with the Office of the Ombudsman to train 35 anti-graft investigators and prosecutors on cyber investigations and digital evidence from March 27 to 28.

U.S. Embassy Deputy Chief of Mission John Law opened the two-day workshop by recognizing the Office of the Ombudsman’s dedication to enhancing its cyber capabilities.  “The Ombudsman’s Office is a strong partner and is showing a forward-thinking mindset in its efforts to train its officials on digital forensics and constantly improve its investigative and prosecutorial skills,” he said.

This is the first of a planned series to train investigators and prosecutors to effectively counter public corruption using digital forensics.  It is part of the U.S. Embassy’s effort, through OPDAT, to enhance Philippine justice sector capabilities to combat transnational crimes.