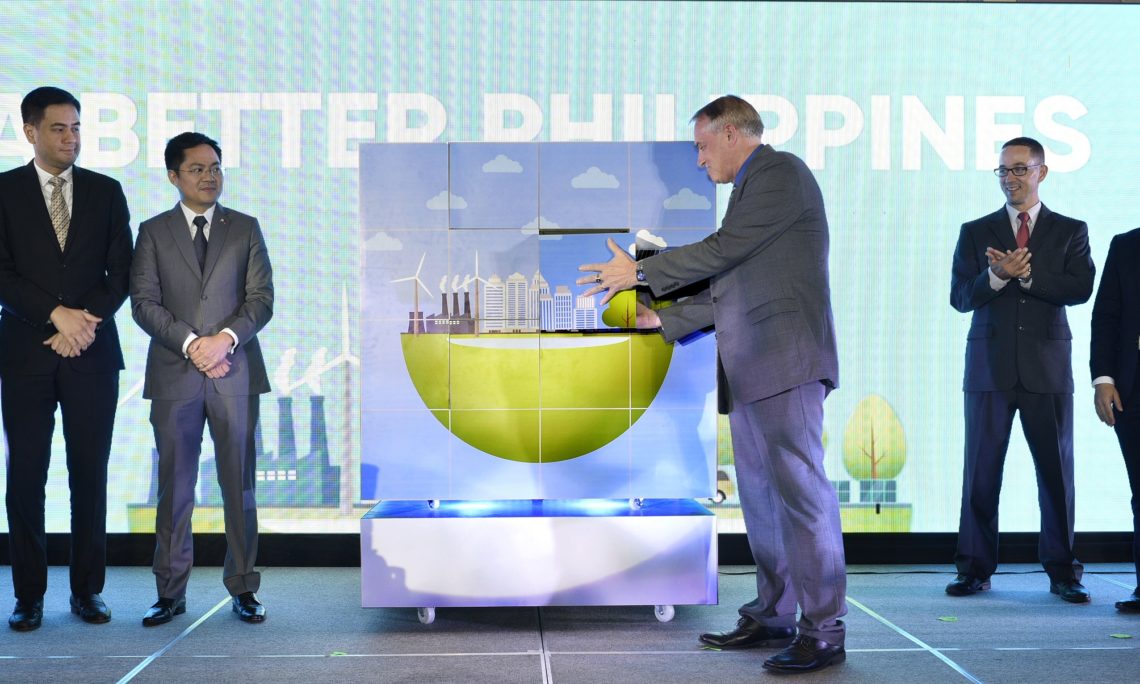 Manila, December 12, 2018 — The U.S. and Philippine governments recently held a completion ceremony to celebrate the success of a five-year, Php822 million partnership that helped improve fiscal performance in the Philippines.

In 2013, the U.S. government, through the U.S. Agency for International Development (USAID), launched a five-year project, Facilitating Public Investment (FPI), to support the Philippine government in its objective to expand public investment.  USAID partnered with the Department of Finance, the Department of Budget and Management, the Bureau of Internal Revenue, and private sector and civil society organizations to increase tax revenues, improve public expenditure management, and promote greater fiscal transparency.

Over the past five years the technical assistance provided to the Philippine government helped boost domestic revenues, yielding gains for the Philippine economy.  At the completion ceremony, Deputy Chief of Mission John Law commended the Bureau of Internal Revenue for its work to modernize online filing and payment of taxes, and congratulated BIR for increasing online filing from 8 percent to 75 percent in five years.  It is estimated that improved tax administration – which includes advancements in e-filing – has led to more than Php630 billion in additional public revenues over the past five years.  Additionally, targeted tax cuts for the working class and investment tax incentives for the private sector have contributed to the overall growth of the economy.

Beginning in 2018, these reforms are expected to boost tax revenues by at least Php90 billion annually, enhancing the Philippine government’s capacity to fund infrastructure and other public investments that respond to the needs of Filipino citizens.

“The U.S. government remains a committed partner as we journey towards our shared vision of a more prosperous, stable, and resilient Philippines.” said Mr. Law at the completion ceremony.

“We look forward to building on our partnership with USAID as we work towards having a more efficient, transparent, and reliable budget system,” Department of Budget and Management Secretary Benjamin Diokno said.

USAID’s Facilitating Public Investment is one of multiple projects implemented under the U.S.-Philippines Partnership for Growth with Equity, a bilateral initiative launched in 2011 that endeavors to unlock the country’s growth potential.

USAID is the lead U.S. government agency for international development and disaster assistance. In the Philippines, USAID partners with the national government to build a more stable, prosperous, and well-governed nation.  For more information, visit www.usaid.gov/philippines or email infoph@usaid.gov.