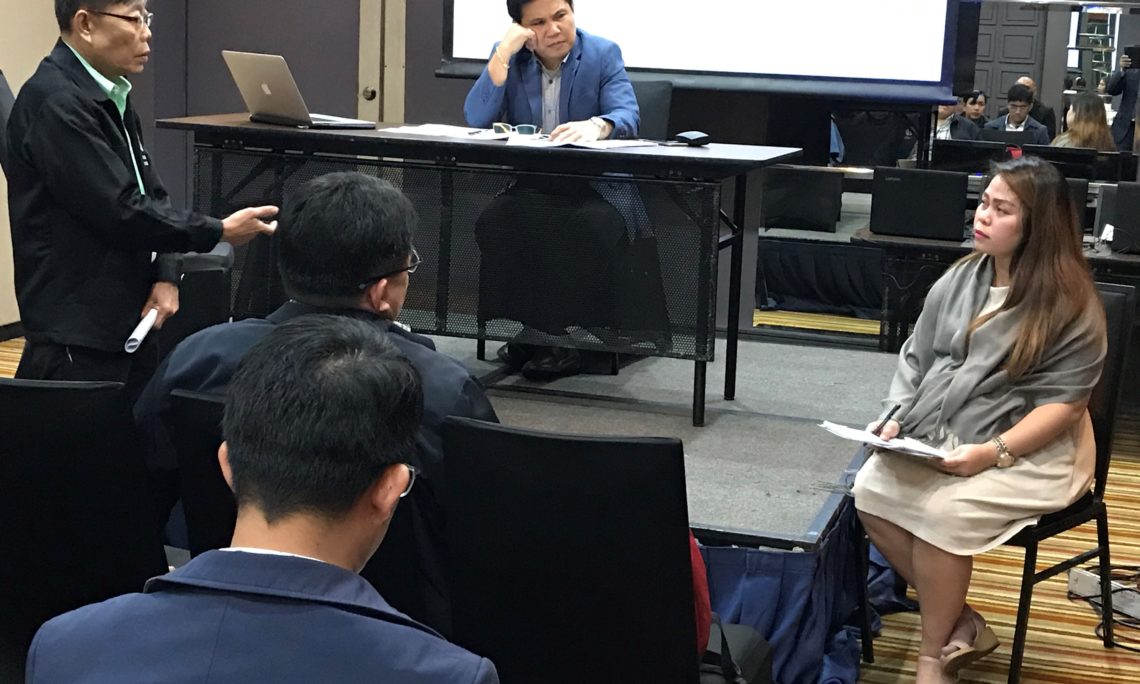 Manila, November 29, 2019 — The U.S. Embassy in the Philippines, through the U.S. Department of Justice (USDOJ) Office of Overseas Prosecutorial Development, Assistance, and Training (OPDAT), partnered with the Inter-Agency Council Against Trafficking and the International Justice Mission (IJM) to train 72 prosecutors and investigators in Clark, Angeles City from November 19 to 21.

This is the fourth in a series of Prosecuting Online Sexual Exploitation (POSE) trainings which have provided participating prosecutors and investigators practical skills to effectively combat OSEC.  USDOJ Child Exploitation and Obscenity Section (CEOS) legal and digital forensic experts shared best practices in using digital evidence to effectively investigate and prosecute these crimes.  Alongside Philippine forensic examiners, OSEC prosecutors discussed the fundamentals in collection, preservation, and use of digital evidence.  Cyber Court Judge Romeo Tagra of Marikina City discussed the legal framework governing cybercrime warrants, including the disposition of collected digital evidence in legal proceedings.  Other topics discussed included means to obtain digital evidence from other countries, plea bargaining, and the special handling of child victims.

The program culminated with mock trials where prosecutors, alongside investigators, built their cases against fictional perpetrators.  Actual Metro Manila-based Cyber Court judges, including Judge Tagra, conducted the mock trials for each prosecutor-investigator team.

Judge Tagra said of the training, “The participation of cybercrime court judges in the training is significant.  It gave law enforcement officers and the prosecutors direct and hands-on tips about what to look for to obtain a favorable ruling.”  He concluded that, “Hands down, the training is an avenue for everyone to learn and enhance their respective skills.”

OPDAT Resident Legal Advisor Don Calvert, in his keynote address, urged vigilance in investigating online sexual exploitation as it is a crime without borders affecting children around the world.   This batch of 72 prosecutors and investigators join the growing group of alumni who, since the first POSE training in March 2017, have gone on to achieve 31 OSEC convictions.