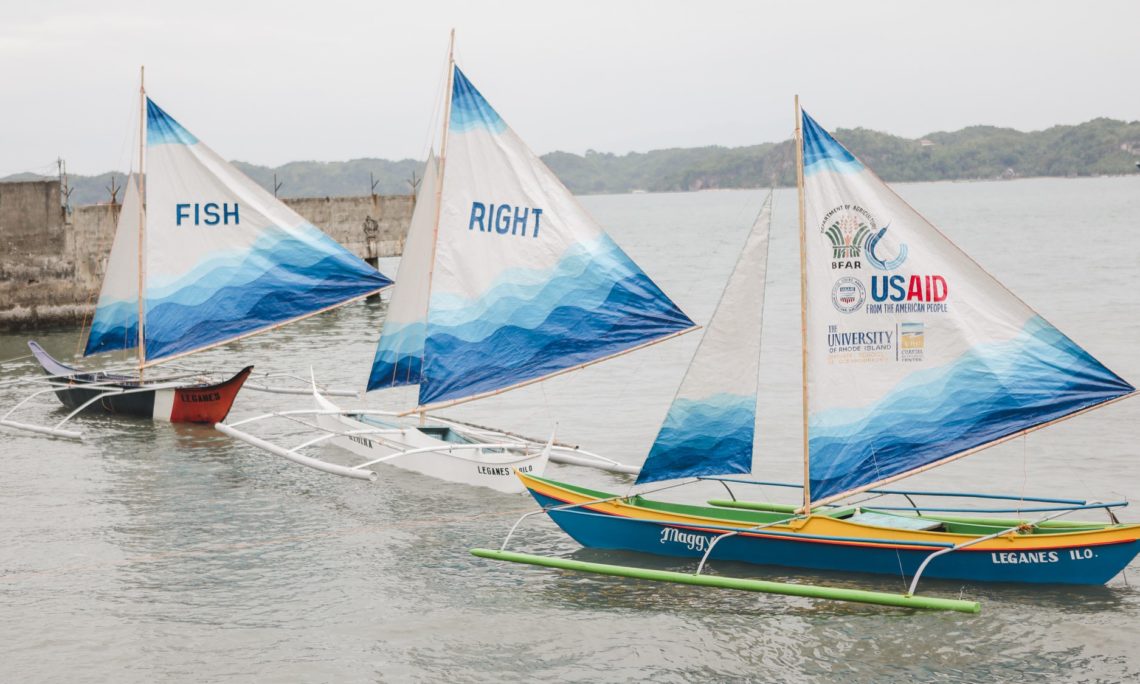 The five-year U.S. Agency for International Development (USAID) project will focus on addressing biodiversity threats, improving marine ecosystem governance, and increasing number and weight of fish in the Calamianes Island Group, Visayan Seas, and South Negros.  The partnership is expected to benefit 2 million people who depend on these resources for food and income.

At the launch ceremony, U.S. Embassy in the Philippines Deputy Chief of Mission John C. Law said, “We will continue to work together to advance human and ecological well-being in the Philippines and to support initiatives that enhance sustainable resource use and conserve biodiversity.  The U.S. government is committed to work alongside you in this crucial endeavor.”

Department of Agriculture Undersecretary and Bureau of Fisheries and Aquatic Resources Director Eduardo B. Gongona reiterated the Philippine government’s commitment to marine protection and sustainable fisheries.

“BFAR is pleased to continue its partnership with USAID through the Fish Right Program.  We are at the forefront of the country’s fight against illegal, unreported, and unregulated fishing, which to this day continues to imperil marine and aquatic resources and the livelihood of hundreds of thousands of fisherfolk,” BFAR Director Gongona said.

Approximately 60 percent of the Filipino population lives in coastal zones and depends on coastal resources for their livelihoods.  These resources are threatened by illegal, unreported, and unregulated fishing.  The Bureau of Fisheries and Aquatic Resources estimates that the Philippines loses nearly 68.5 billion pesos a year to these harmful fishing practices.

Since the 1990s, USAID has supported the Philippine government’s marine and biodiversity conservation efforts.  This partnership has resulted in a 24 percent increase in fish biomass – or the number and size of fish – in target regions.  To build on this success and face the continued challenges of overfishing, the USAID Fish Right project aims to increase fish biomass and strengthen management of more than 2.5 million hectares of marine area.

USAID is the lead U.S. government agency for international development and disaster assistance. In the Philippines, USAID partners with the national government to build a more stable, prosperous, and well-governed nation.  For more information, visit http://www.usaid.gov/philippines or email infoph@usaid.gov.