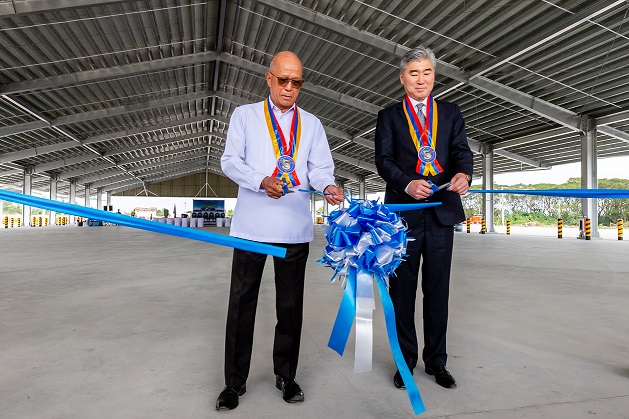 The ribbon-cutting ceremony marked the completion of construction on a Humanitarian Assistance and Disaster Relief warehouse, which will be used to preposition equipment and supplies critical to the U.S. and Philippines’ ability to respond quickly and effectively to humanitarian crises in the region.

“This project illustrates not only our commitment to the U.S.-Philippine alliance, but also both of our countries’ dedication to peace and stability in the larger Indo-Pacific region,” said Ambassador Kim.  “For over seven decades, our alliance has effectively addressed security issues in the region.”

EDCA builds capacity for U.S. forces and the Armed Forces of the Philippines by enabling greater interoperability, capability development, and modernization.

The United States is working closely with the Philippine government on future EDCA projects at four other locations: Fort Magsaysay Military Reservation, Lumbia Air Base, Antonio Bautista Air Base, and Mactan Benito Ebuen Air Base.