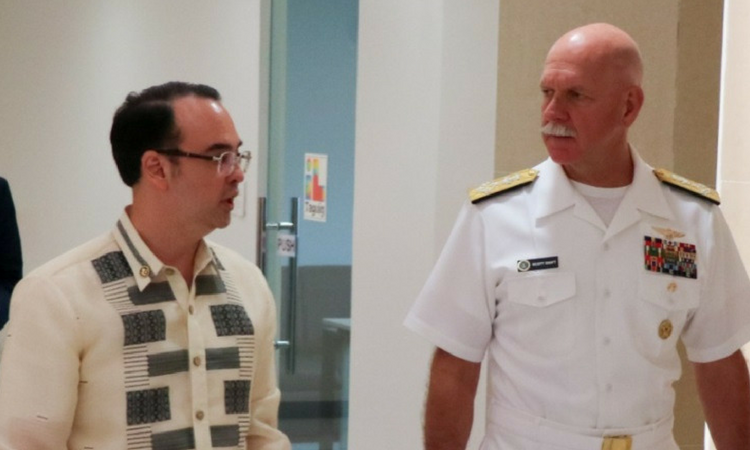 “The Philippine Navy is a valued and enduring ally of the U.S. Navy and a close partner of the Pacific Fleet,” said Swift. “I’m very pleased to have had the opportunity to visit with senior government and military leaders here in Manila. We continue to build on the strong relationship we have and to reaffirm our commitment to working together to face shared challenges.”

The long-standing alliance between the Philippines and the United States has contributed to peace, stability, and prosperity in the Asia-Pacific region for more than 70 years. As part of the security partnership, the United States supports the Philippines in its efforts to strengthen national defense, and improve its ability to respond to natural disasters, terror threats, piracy, and other transnational crimes.