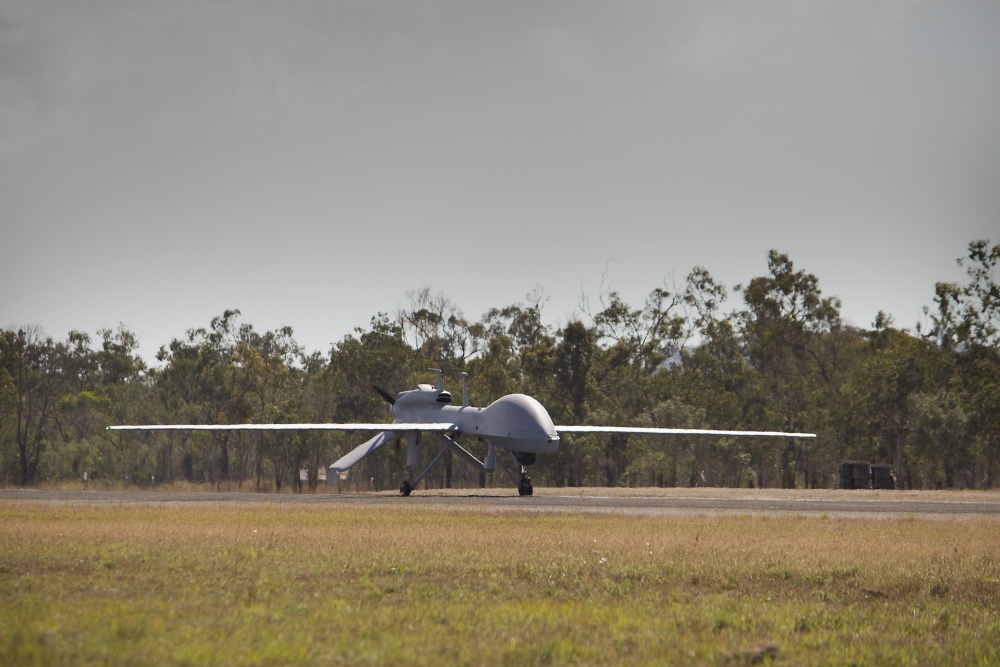 Manila, September 11, 2017 —The United States deployed the Gray Eagle Unmanned Aircraft Systems (UAS) to Mindanao for additional surveillance in support of the Armed Forces of the Philippines (AFP) counterterrorism efforts.

Compared to current surveillance platforms used in the region, the Gray Eagle has a longer flight duration which will enable a larger area of reconnaissance and surveillance.

Over the past three years the U.S. has provided the Philippines with assistance valued at over Php15 billion, to establish better command, control, communications, computers, intelligence, surveillance, and reconnaissance capabilities for the AFP.  Recent deliveries include a Raven tactical UAS and two Cessna-208B surveillance aircraft, as well as various munitions and weapons to support urgent defense and counterterrorism needs.

The strong, long-standing military relationship with the Philippines enables the U.S. to respond quickly to the AFP’s needs and to support the AFP’s modernization goals.