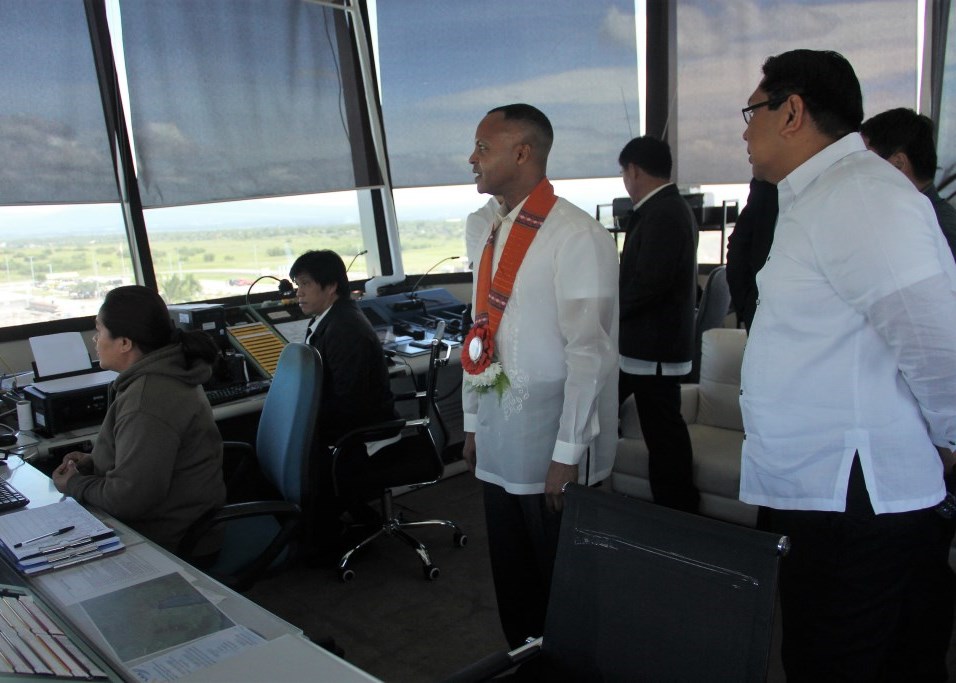 Through this initiative, USAID works closely with city governments outside Metro Manila to fulfill their potential as engines of inclusive, sustainable, and resilient growth.  In General Santos City, USAID and its partners, including the local government and private sector, will work together to develop and implement city action plans to boost economic growth, improve health and education, and strengthen environmental resiliency.

General Santos City has been a longstanding partner of USAID.  In the late 1990s, USAID supported an extensive infrastructure program in Mindanao, contributing to the construction of the key economic infrastructures in the city, including the General Santos International Airport, Makar Wharf, and several major roads.  “The vibrant relationship between our two governments helped transform this city into a gateway to the Central Mindanao region,” Hardy added.

“Aside from the benefits of receiving assistance on the most urgent needs of the city, we now have a partner who will provide a progressive perspective to help us achieve inclusive and resilient growth for General Santos City,” said Mayor Rivera.
Other USAID CDI partner cities currently include Batangas, Cagayan de Oro, Iloilo, Legazpi, Puerto Princesa, Tagbilaran, and Zamboanga.

During his November 27-29 visit to General Santos City, Hardy also interacted with midwives, clients, and Department of Health representatives at the private Goldenstate Maternity Clinic.  USAID works with these partners to improve access to quality reproductive health services and to help reduce maternal and child mortality.

Following this, Hardy visited schoolchildren, teachers, Department of Education representatives, and members of the Blaan tribe to see how USAID grantee Conrado and Ladislawa Alcantara Foundation, Inc. is improving literacy in South Central Mindanao, benefitting more than 8,600 Blaan learners.  “The U.S. government remains steadfast in the belief that we must continue to invest in our children and that we must respect the unique culture of every ethnic group here in Mindanao and the country,” remarked Hardy.

In Mindanao and throughout the country, USAID is working in close partnership with the Philippine government to advance sustainable approaches that propel inclusive development, contributing to a more secure and prosperous nation.