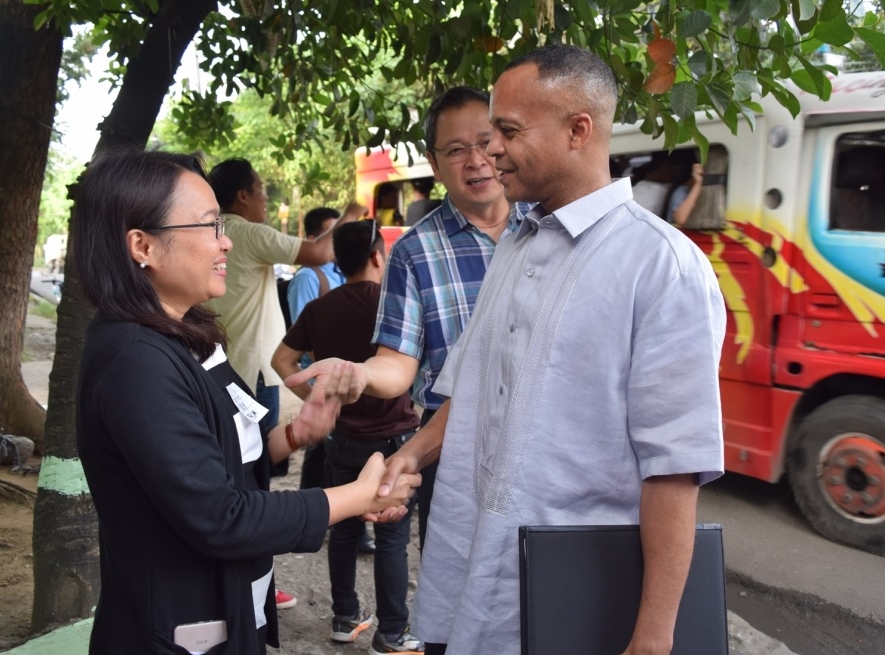 USAID Mission Director Lawrence Hardy II led the inauguration ceremony of the shelter during his visit to Cebu, alongside officials of the Inter-Agency Council Against Trafficking.  “Trafficking preys upon the most vulnerable.  This is the very reason why USAID supports counter-trafficking initiatives in the Philippines and in 67 other countries around the world,” Hardy said.

USAID provided a grant to FORGE through the Philippine-American Fund, USAID’s grant-making facility that strengthens the capacity of civil society organizations to develop and carry out their own solutions to the country’s priority development issues.  Through this fund, USAID has partnered with six local organizations working to counter human trafficking across Luzon, Visayas, and Mindanao, to strengthen and widen prosecution, prevention, and protection interventions.

USAID also offers capacity building programs on organizational development and project management for its grantees, helping them to maximize their resources and sustain their work.