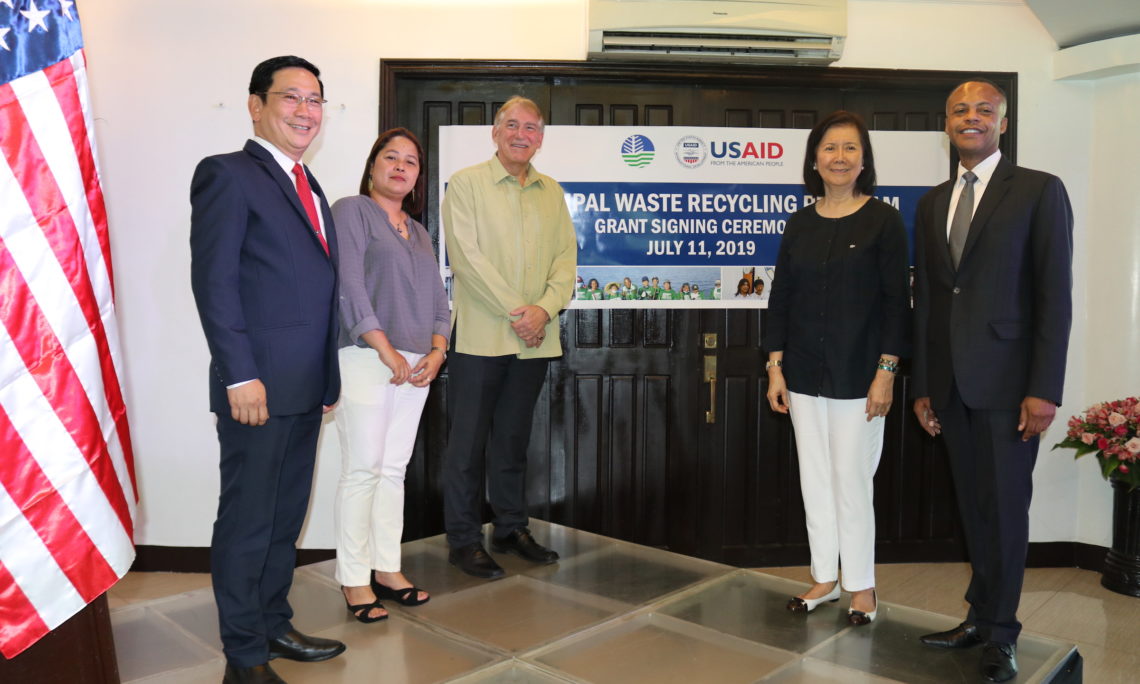 “These partnerships are critical to protecting urban coastal areas that rely on tourism and fisheries sectors,” said Law.  “We are proud to work together with the Philippines in finding innovative solutions to keeping plastic waste out of our oceans.”

Local organizations Ecological Waste Coalition of the Philippines and Mother Earth Foundation will implement the grants.  Both projects will support the rehabilitation of Manila Bay.

According an article in the February 2015 issue of Science magazine, eight million tons of mismanaged plastic wastes are deposited in the world’s oceans each year.  This waste threatens marine ecosystems and human health as it makes its way into the global human food supply, mostly through fish products.