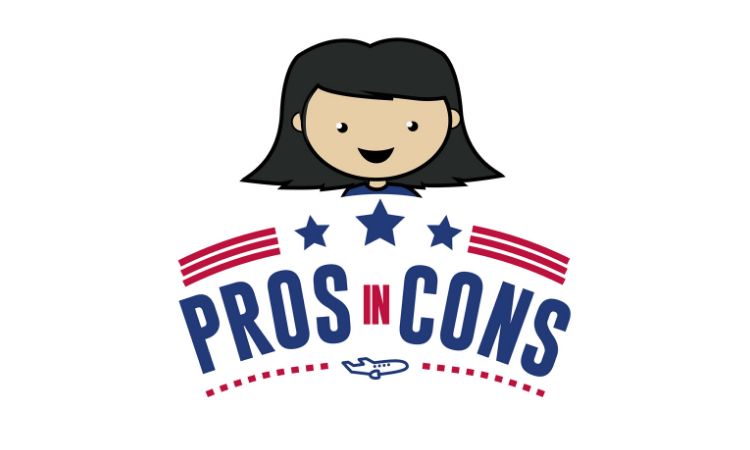 PROS in CONS on Nonimmigrant Visas

Posted by U.S. Embassy in the Philippines on Tuesday, December 10, 2019

Manila, March 3, 2020 — The U.S. Embassy in the Philippines is launching this year its “Pros in Cons” (Professionals in Consular) information campaign, which will raise awareness about immigrant and non-immigrant visa services and operations, debunk myths and combat disinformation about consular services.

The “Pros in Cons” campaign is a key component of the U.S. Embassy’s continuous effort to provide useful, accessible information about consular services, partnering closely with Philippine public and private entities to enhance border security, facilitate legitimate travel, and serve the American and Filipino communities.

Through broadcast, print, and social media, the Embassy’s Consular Section will educate the public and answer frequently asked questions about non-immigrant and immigrant visas, and services for U.S. citizens, including U.S. federal benefits.

“Increasing awareness about our processes, services, and operations will prepare the public to apply for visas and other consular section benefits.  Accessible information also prevents applicants from falling victim to visa fraud and scams,” said U.S. Embassy in the Philippines Consul General Russel Brown.

The U.S. Embassy in the Philippines houses one of the largest Consular Sections in the world, a reflection of the common values, deep people-to-people ties, and long historic relationship that ties the Philippines and the United States.  Every year, the Embassy’s Consular Section processes more than 200,000 non-immigrant visas, including tourist, business, exchange visitor, temporary worker, and student visas, and more than 60,000 immigrant visas that reunite families and provide opportunities for permanent employment in the United States.

The Consular Section also provides American Citizen Services to hundreds of thousands of U.S. citizens living or visiting the Philippines each year.  Consular fraud prevention programs also partner with Philippines authorities in countering passport and visa fraud while efficiently facilitating legitimate travel and enhancing border security efforts to the benefit of both countries.

#PROSinCONS on Student and Exchange Visas

#PROSinCONS on Student and Exchange Visas

Posted by U.S. Embassy in the Philippines on Tuesday, February 25, 2020