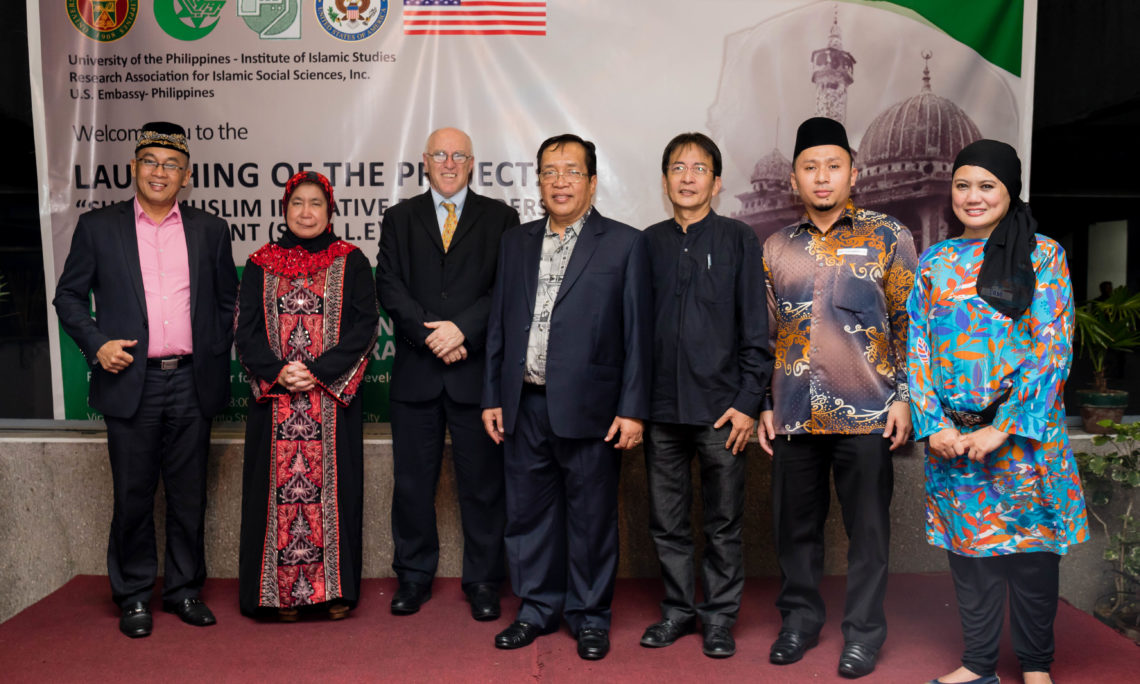 Manila, May 31, 2018 — Chargé d’ Affaires Michael S. Klecheski broke the Ramadan fast with more than 100 leaders of the National Capital Region (NCR) Muslim community at an iftar reception at the University of the Philippines-Diliman campus in Quezon City to express solidarity with the Muslim community.  Simultaneously, U.S. government exchange alumni hosted an iftar for more than 2,000 internally displaced persons (IDPs) from two relocation sites in Marawi City.

Chargé d’ Affaires Klecheski spoke of his appreciation for the spirit of service that Ramadan encourages and noted the service ethic that motivated U.S. exchange alumni in Marawi to organize the iftar for IDPs. Chargé d’ Affaires Klecheski also recognized the struggles of the thousands of people still displaced by the Marawi crisis and highlighted the U.S. government’s ongoing efforts to assist in the recovery, stabilization, and rehabilitation of Marawi and surrounding areas.

The U.S. Embassy sponsored these iftars as part of a Php1,000,000 partnership with the University of the Philippines-Institute of Islamic Studies to build the capacity of Muslim university student leaders throughout the NCR to lead service activities in their communities.