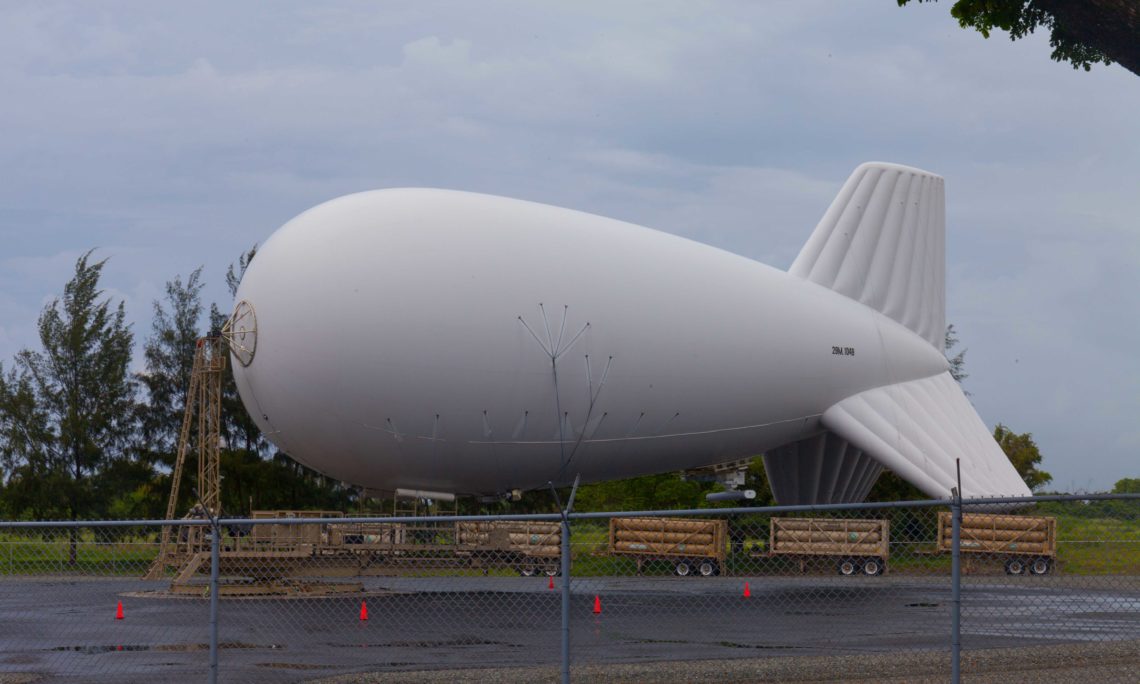 The 28M Class TARS is a self-sustained, rapidly deployable, unmanned lighter-than-air platform which can rise to an altitude of 5,000 feet while tethered by a single cable.

Sixteen Philippine Naval Information and Communication Technology Center personnel are engaged in a rigorous six-week training program at the NETC in Zambales to learn assembly, handling, operation, maintenance, and troubleshooting for the TARS.  These sixteen students will become instructors for the next class of operators.

Through this donation, the PN is poised to enhance its capability in Maritime Intelligence Surveillance and Reconnaissance by effectively detecting maritime and air traffic within the country’s coastal waters using sensors.  Moreover, it will also be utilized in Humanitarian Assistance and Disaster Response (HADR) operations.

The TARS includes a weather station that provides telemetry data for the monitoring of ambient temperature, pressure, wind speed and other pertinent parameters to successfully operate the system.

The NETC in Zambales is the staging point for the TARS as it is the largest PN base with flat terrain, and fits the minimum requirement of 300 square feet for the launching of the system.

This donation is part of the U.S. Maritime Security Initiative (MSI), a capacity-building assistance program for Southeast Asian countries including the Philippines that aims to improve their ability to address a range of maritime challenges