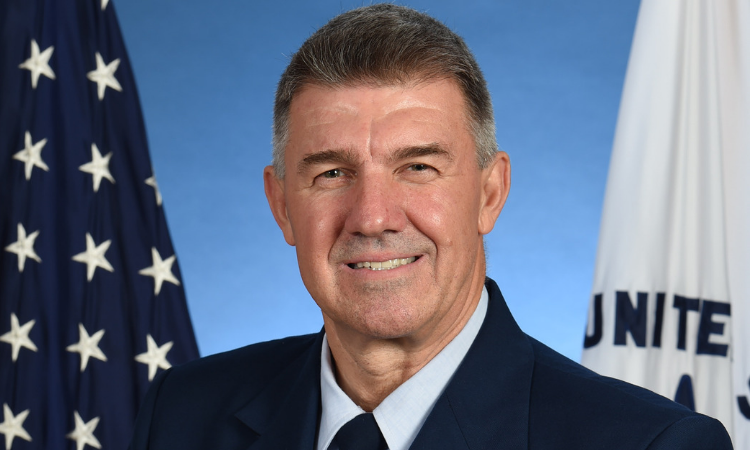 “My goal for the U.S. Coast Guard is to be the partner of choice in the region,” said Adm. Schultz. “Our specialized capabilities and expansive international relationships enable us to build partner-nation capacity and model rules-based values.  We are proud to be operating with our Philippine partners to ensure a free and open Indo-Pacific region.”

Adm. Schultz will also visit U.S. Coast Guard members off the coast of Puerto Princesa, who are aboard the Coast Guard National Security Cutter Stratton, based in Alameda, California.  The U.S. service members have been deployed onboard the Coast Guard’s 418-foot flagship in the Indo-Pacific region since June 2019, conducting maritime defense and security operations with the U.S. Indo-Pacific Command in the South China Sea and broadening partnerships and alliances throughout the region.  The crew of the Stratton is participating in Maritime Training Activity Sama Sama.

Adm. Schultz will accompany the Embassy’s Chargé d’Affaires, John C. Law, to honor the 75th anniversary of the launch of the Philippine liberation campaign.  The U.S. Coast Guard played an important role in the Philippines’ liberation as guardsmen were among the first service members to land at Leyte.  U.S. troops, including the U.S. Coast Guard, provided food and medical assistance to thousands of Filipinos fleeing intense battles across multiple islands.

“The ceremony offers not only an important moment of remembrance with the people of the Philippines, but is also an opportunity to reflect on the enduring role of the U.S. Coast Guard in the Pacific region,” said Adm. Schultz.

Adm. Schultz will meet Adm. Hermogino and Vice Adm. Garcia to affirm U.S.-Philippine relations as a top U.S. maritime policy priority, and pledge continued support for the Philippine Coast Guard.  The Philippine armed forces have seen unprecedented growth in recent years, and as a friend, partner, and ally of the Philippines, the U.S. Coast Guard has supported this expansion through a robust training and technical assistance effort, including the transfer of three former Coast Guard 378-foot High Endurance Cutters.