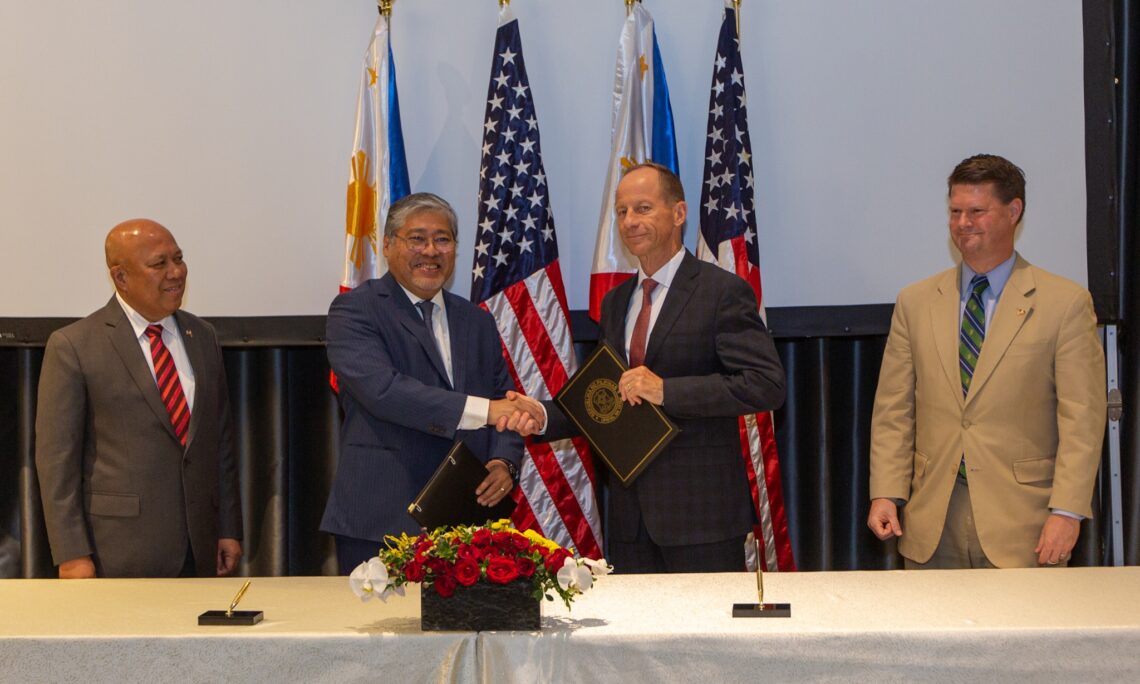 Manila, November 12, 2021—The United States and the Philippines will hold the ninth Bilateral Strategic Dialogue (BSD) in person and virtually on November 15 and 16 in Washington, D.C.

Since January 2011, the BSD has brought together senior leaders to discuss cooperation on defense, economics, rule of law, and regional diplomacy between the United States and the Philippines.

U.S. representatives will be joined by their counterparts from the Philippine government, Ambassador to the United States Jose Manuel Romualdez and Department of National Defense Undersecretary Cardozo M. Luna.