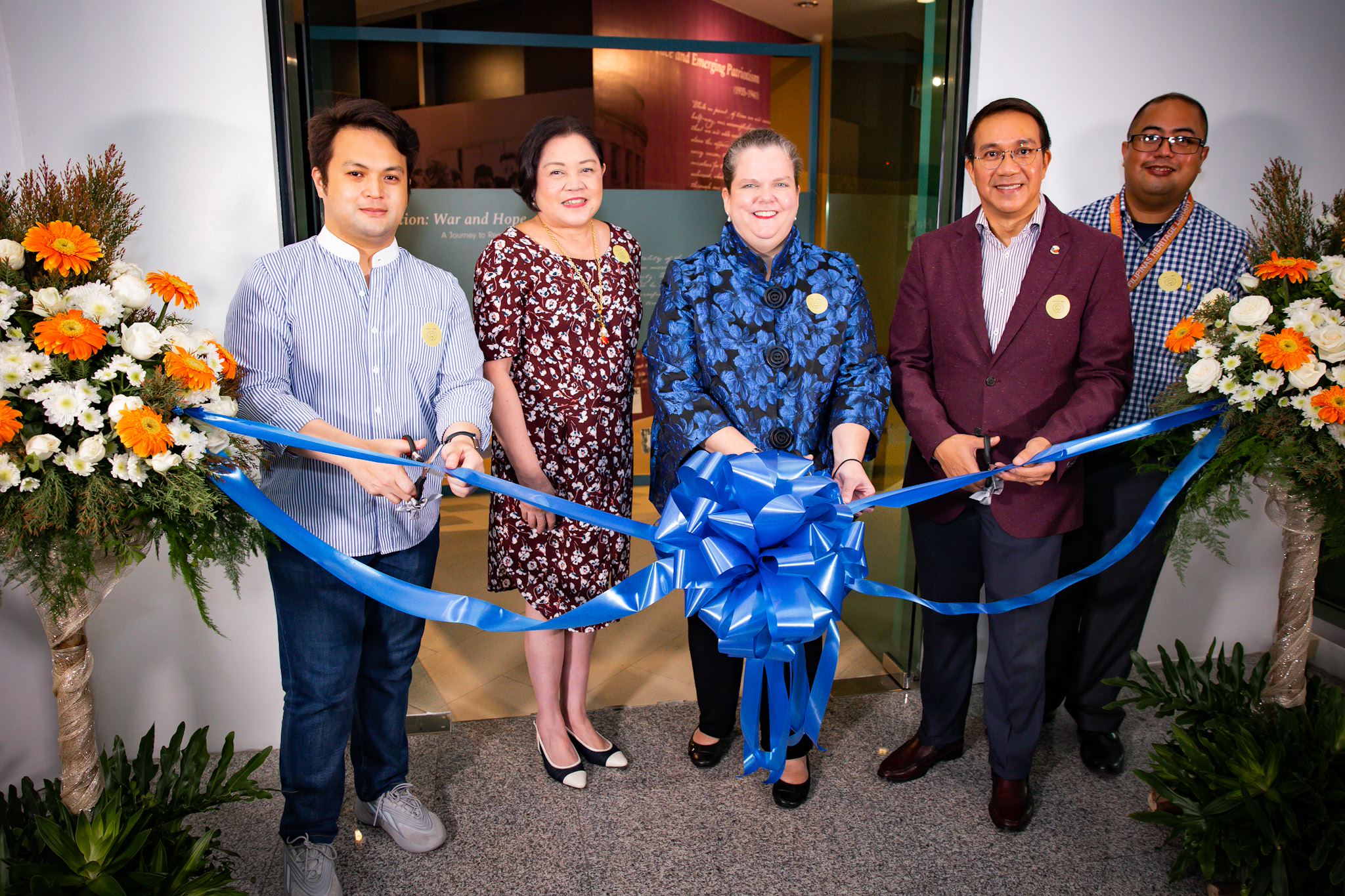 Manila, July 20, 2022—On July 15, the U.S. Embassy in the Philippines and Ayala Foundation’s Filipinas Heritage Library launched “Liberation: War and Hope,” an exhibit illustrating the strength of the U.S.-Philippine alliance in rebuilding and recovery after World War II.

This exhibit is the much-anticipated opening display of the Ayala Museum as it once again welcomes the public after two years of renovation. Made possible through a U.S. Embassy grant extended to the Filipinas Heritage Library in 2019 to commemorate the 75th anniversary of the end of World War II,  “Liberation: War and Hope” walks the path of the Philippines as it moved to a sense of normalcy, independence, and hope, after centuries of oppression, struggle, and rebuilding with the help of the Americans in the aftermath of World War II.

“Liberation: War and Hope” is located at the 2nd floor gallery of the Ayala Museum Complex.  The exhibit is free to all visitors and runs from July 15 to September 25.