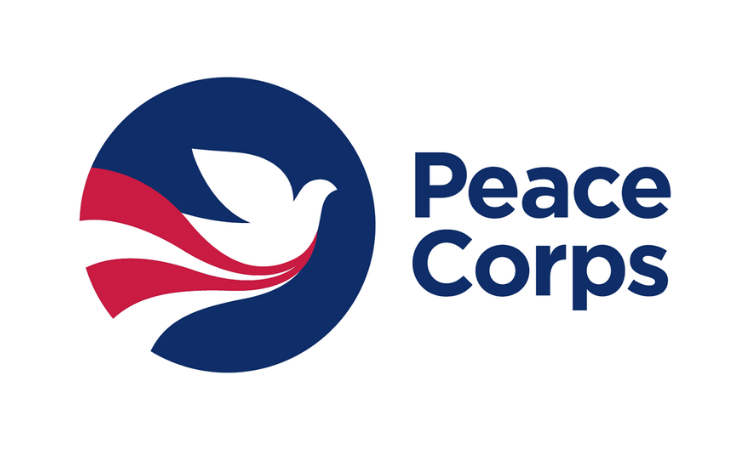 Washington, July 11, 2019 — Peace Corps Response Volunteer Alan Hale, 80, of Bellingham, Wash., died in a bicycling accident at his site in the Philippines on July 11.

Hale arrived in Southern Leyte province in October 2018 and worked with local officials to improve solid waste management.  He delivered training to more than 2,000 people with a focus on eliminating trash burning and littering.

“The entire Peace Corps family mourns the loss of Alan Hale, who gave so generously of his time and talents in the Philippines and made a real impact on everyone he encountered,” said Peace Corps Director Jody Olsen.  “Alan and his loved ones, including his host family, are in our prayers as we honor his memory and celebrate his lifetime of service.”

Hale was on his second tour as a Peace Corps Response volunteer in the Philippines, having served there from September 2017 to April 2018, and he worked for the Peace Corps as a training officer with Anita Hale in Puerto Rico for three years in the 1960s.

A longtime resident of Bellefontaine, Ohio, Hale was a life member of Kiwanis International and a member of Toastmasters International.  He volunteered on many boards, including the Logan County Art League.  He was also an avid swimmer who had a great appreciation for nature.

After graduating from Euclid High School in Euclid, Ohio, Hale studied biology as an undergraduate at Dartmouth College.  He went on to earn a master’s degree in education at Mankato State University in Minnesota and a law degree at Ohio Northern University.

Hale had successful careers as an attorney, teacher, outdoor experiential leader, and municipal solid waste manager.  His understanding of recycling and waste management, along with his desire to improve the environment, led him to become a Peace Corps Response volunteer.

“I joined the Peace Corps to fulfill a 50-year dream of serving as a Peace Corps volunteer,” Hale wrote from his site.  “My service in the Philippines means I have not been a porch-sitting retiree, but an active citizen involved in meaningful work.”

About the Peace Corps

The Peace Corps sends Americans with a passion for service abroad on behalf of the United States to work with communities and create lasting change.  Volunteers develop sustainable solutions to address challenges in education, health, community economic development, agriculture, the environment and youth development.  Through their Peace Corps experience, volunteers gain a unique cultural understanding and a life-long commitment to service that positions them to succeed in today’s global economy.  Since President John F. Kennedy established the Peace Corps in 1961, more than 235,000 Americans of all ages have served in 141 countries worldwide.  For more information, visit peacecorps.gov and follow us on Facebook, Instagram and Twitter.