Home Home | News & Events | Mourning the Loss of Washington SyCip, Who Meant So Much to the U.S. Embassy and State Department 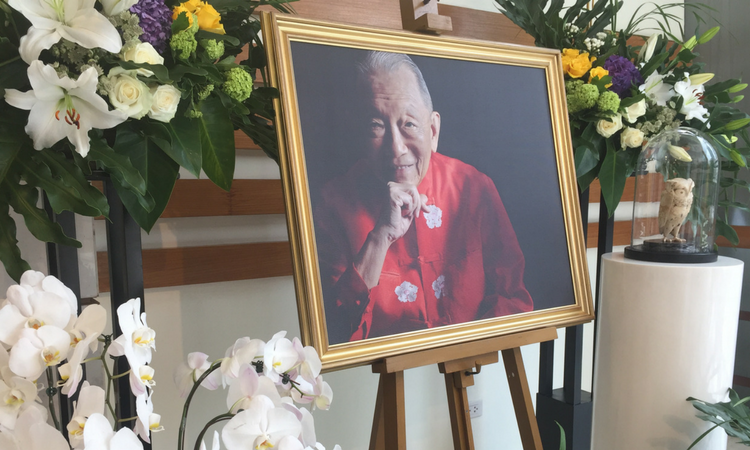 The U.S. Embassy and State Department communities mourn the loss of Washington SyCip, who passed away last Saturday night at the age of 96.  As Ambassador Kim said, Mr. SyCip was a giant in business, education, and philanthropy.  He established the Fulbright-SyCip Distinguished Lecturing Award which brings American academics and professionals to give lectures at major universities and organizations in Metro Manila and other institutions in the Philippines.

Since 1997, Mr. SyCip’s program has sponsored 18 American academics and professionals.  The 19th scholar of the Distinguished Lecturing Award is set to begin her program in February 2018.  Through this program, American lecturers have engaged with their host communities through public talks and student mentoring, in addition to their primary research or teaching activities.  This program is one example of Mr. SyCip’s legacy of strengthening ties between our two countries and peoples.

Mr. SyCip was a Filipino-American accountant as well as the founder of the Asian Institute of Management and accounting firm SGV & Company.

The Embassy extends its most sincere condolences to the family and loved ones of Mr. SyCip.