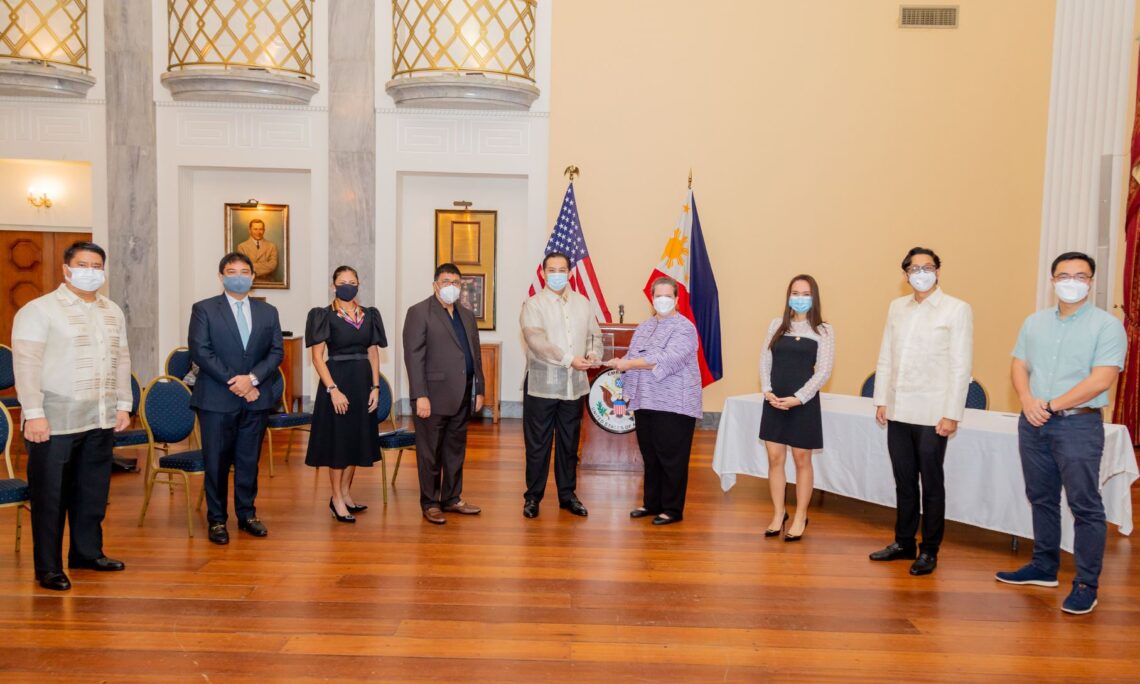 The U.S. Embassy in the Philippines and Filipino legislators hold a hybrid virtual and in-person event launching the inaugural meeting of the U.S.-Philippines Congressional Friendship Caucus.

At the launch, the Embassy shared insights on how the COVID-19 pandemic has affected the United States, and how those experiences have shaped U.S. assistance to the Philippines.  Participants heard from presenters in the State of California about that state’s experience with the pandemic and from representatives from U.S vaccine manufacturers.  United States Agency for International Development (USAID) representatives also presented information about U.S. support to the Philippines both bilaterally and through the COVAX facility that delivers vaccines around the globe.

The United States is the leading donor to the COVAX facility and has contributed Php200 billion ($4 billion) to fund equitable vaccine access around the world.  With these funds and those of other COVAX contributors, COVAX has already shipped millions of doses of AstraZeneca, Johnson & Johnson, Moderna, and Pfizer vaccines to the Philippines.  By the end of 2023, COVAX will have provided vaccines to one in every three Filipinos.