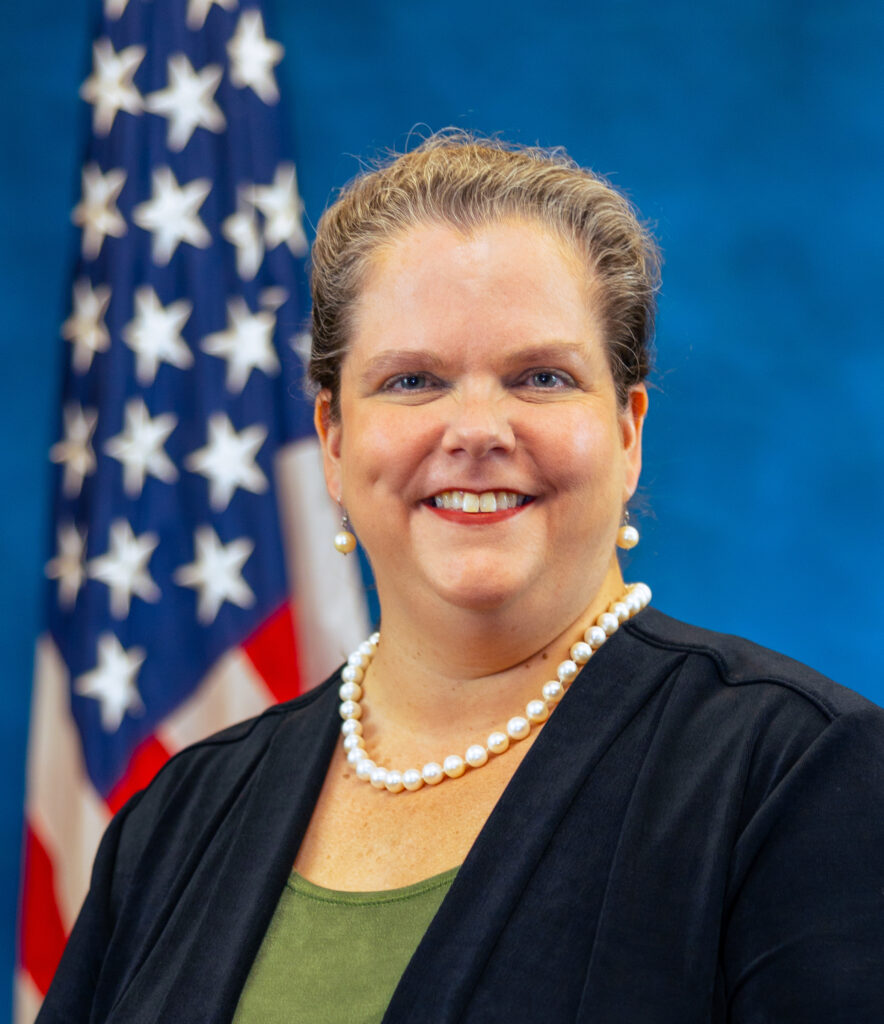 Deputy Chief of Mission Heather Variava joined the U.S. Embassy in Manila, Philippines in August 2021. She is a career member of the Senior Foreign Service, Class of Minister Counselor. Previously, Ms. Variava served as Deputy Chief of Mission and Chargé d’Affaires, a.i., at the U.S. Mission to Indonesia, and as the U.S. Consul General in Surabaya, Indonesia.

In Washington, Ms. Variava was the Director of the Office of Nepal, Sri Lanka, Bangladesh, Maldives, and Bhutan in the Bureau of South and Central Asian Affairs at the U.S. Department of State; she has also worked at the State Department Operations Center and on the Thailand desk. A member of the U.S. Foreign Service since 1996, Ms. Variava has also served overseas in India, Mauritius, Vietnam, and Bangladesh.

Prior to joining the Foreign Service, Ms. Variava worked as a newspaper reporter in Waterville, Maine. Raised in Cedar Rapids, Iowa, she received an undergraduate degree in international relations from Georgetown University’s School of Foreign Service. She has a master’s degrees from the University of Missouri and from the University of Sussex in the United Kingdom. In 2012, Ms. Variava received a master’s degree in national security strategy from the National War College in Washington, DC, and in 2014 she completed a fellowship in executive leadership with the International Women’s Forum (IWF). She and her husband have two sons.

Manila, July 20, 2022—On July 15, the U.S. Embassy in the Philippines and Ayala Foundation’s Filipinas Heritage Library launched “Liberation: War and Hope,” an exhibit illustrating the strength of the U.S.-Philippine alliance in rebuilding and recovery…