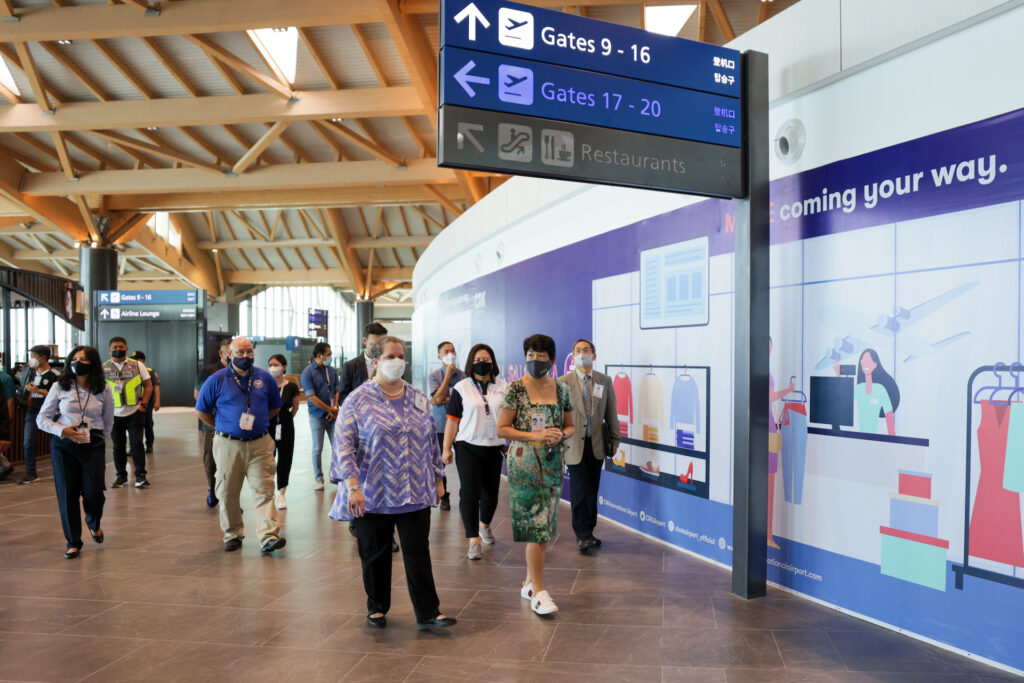 U.S. Embassy in the Philippines Chargé d’Affaires ad interim Heather Variava visits Clark International Airport (above photo) and the FedEx Clark Gateway in her trip to the Clark Freeport and Special Economic Zone to highlight the United States’ support for economic development in the region.

CDA Variava went to the FedEx Clark Gateway, the U.S. shipping and logistics company’s major investment in the Clark Freeport.  This 17,000-square-meter facility supports the Philippines’ growing e-commerce demand and small-and-medium-sized industries that are helping drive the country’s economic recovery from the COVID-19 pandemic.  FedEx already employs hundreds of Filipinos at the facility and plans to expand operations further in the coming years. 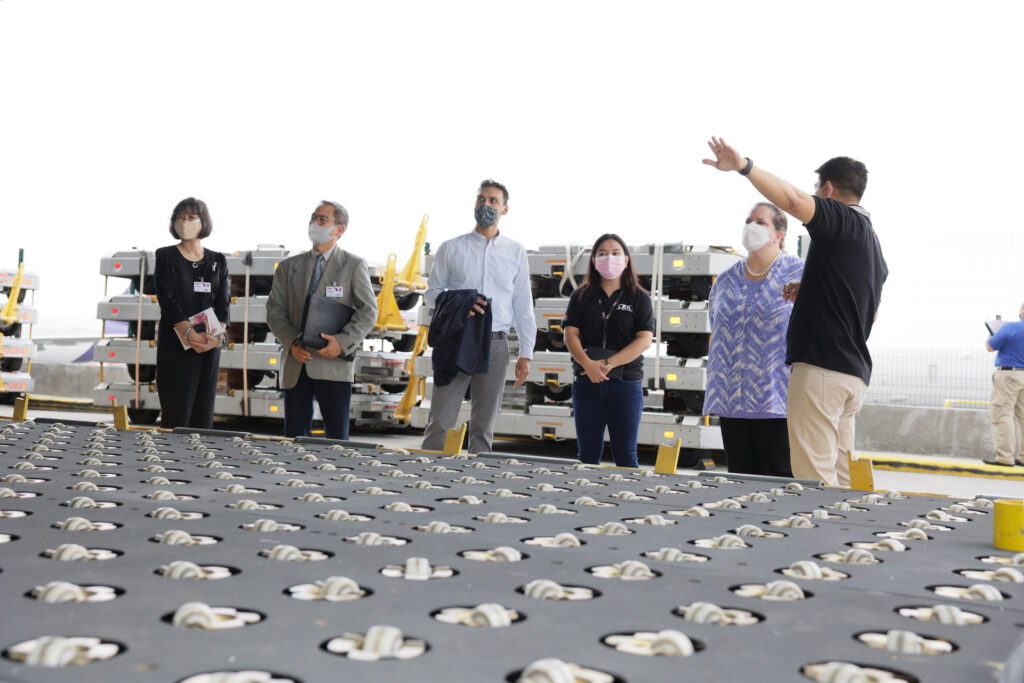 In a meeting with the American Chamber of Commerce, CDA Variava discussed the impact of U.S. investments in Central and Northern Luzon.  U.S. companies create thousands of local jobs, enhance the region’s economic development, and conduct charitable activities that help improve the lives of the area’s residents.

“As President Biden said during the launch of the Indo-Pacific Economic Framework, the future of the 21st century economy is going to be largely written in our region—the Indo-Pacific,” said CDA Variava.  “This why we are grateful for the investment that are being poured into the Philippines by American businesses, which support our longstanding commitment to the shared prosperity of our two nations.”

CDA Variava also visited major infrastructure projects, including the new Clark International Airport Terminal and the Malolos-Clark railway project, which will transform transportation in the Metro Manila and Clark regions.  The Asian Development Bank (ADB)-financed Malolos-Clark railway project will create thousands of local jobs, ease traffic congestion, and reduce auto emissions by tens of thousands of tons.  The United States is the largest shareholder in ADB and supports the Philippines’ efforts to improve environmental outcomes through greenhouse gas emissions reductions.

CDA Variava also expressed her support for the Philippine Disaster Relief Foundation (PDRF), which leverages resources and knowledge from the Philippines’ business community to respond to natural disasters, such as last year’s devastating Typhoon Odette.  The United States, through the United States Agency for International Development, supports PDRF’s activities to improve the preparedness and resilience of Metro Manila and other disaster-prone regions across the Philippines.