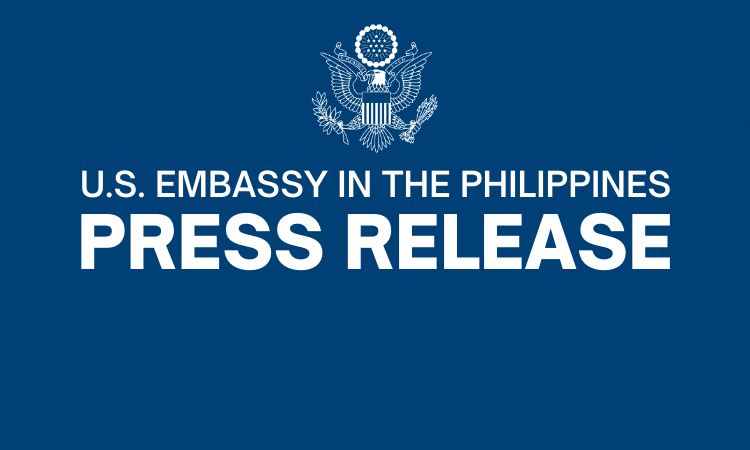 Manila, March 10, 2021 – The U.S. Agency for International Development (USAID) and the Bureau of Fisheries and Aquatic Resources (BFAR) released on March 9 the results of a study which quantified illegal, unreported, and unregulated (IUU) fishing in the Philippines. The report identifies what more should be done to eradicate IUU fishing in Philippine waters.

IUU fishing ranges from small-scale, unlawful domestic fishing to more complex operations carried out by industrial fishing fleets.  It is by nature complex and clandestine, which means data are hard to come by and substantiate.

The report summarizes findings from a survey and a consensus-building workshop conducted in September 2020 by BFAR, USAID, Rare Philippines, the University of the Philippines (UP) Marine Science Institute, and the UP School of Statistics.  During the workshop, more than 100 experts and practitioners estimated the quantity and value of illegal and unreported fish catches in the Philippines, and discussed the local context of unregulated fishing.

The report highlights that while the government has invested significant resources in the campaign against illegal fishing, its operational assets have to be augmented to curb the country’s huge economic losses from destructive and unsustainable fishing practices.  The report also notes that fisher compliance with fisheries laws and regulations requires a strong, responsive governance structure, and that reducing IUU fishing is a shared responsibility that requires a whole-of-society approach guided by science.

“Addressing IUU fishing remains an important Philippine government priority.  USAID has worked with BFAR for over three decades to promote sustainable fisheries.  And we are pleased that this report will further strengthen government efforts to help prevent IUU here in one of the world’s most biodiverse marine sanctuaries,” said Lawrence Hardy II, Mission Director of USAID Philippines.

According to the report, illegal fishing amounted to 27 to 40 percent of fish caught in 2019 in the Philippines, which translates to approximately Php62 billion ($1.3 billion) annually.  At least 30,000 or 30 percent of municipal vessels remain unregistered, and commercial fishers do not report up to 422,000 metric tons of fish each year.  These statistics show the vast impact IUU fishing has on the Philippines’ marine ecosystem.

“Our strong resolve to prevent and put an end to IUU fishing in Philippine waters will not waiver, especially now that we are gaining momentum technology-wise.  With the use of science and data, we are in the process of developing an IUU Fishing Index and Threat Assessment Tool, which will be adopted in the 12 Fisheries Management Areas,” said DA-BFAR Director Eduardo Gongona.

“Once fully implemented, this tool will provide us with periodic information needed to identify other ways to encourage voluntary compliance, strategically guide law enforcement operations, and clearly communicate our progress in reducing IUU fishing in the Philippines,” he added.